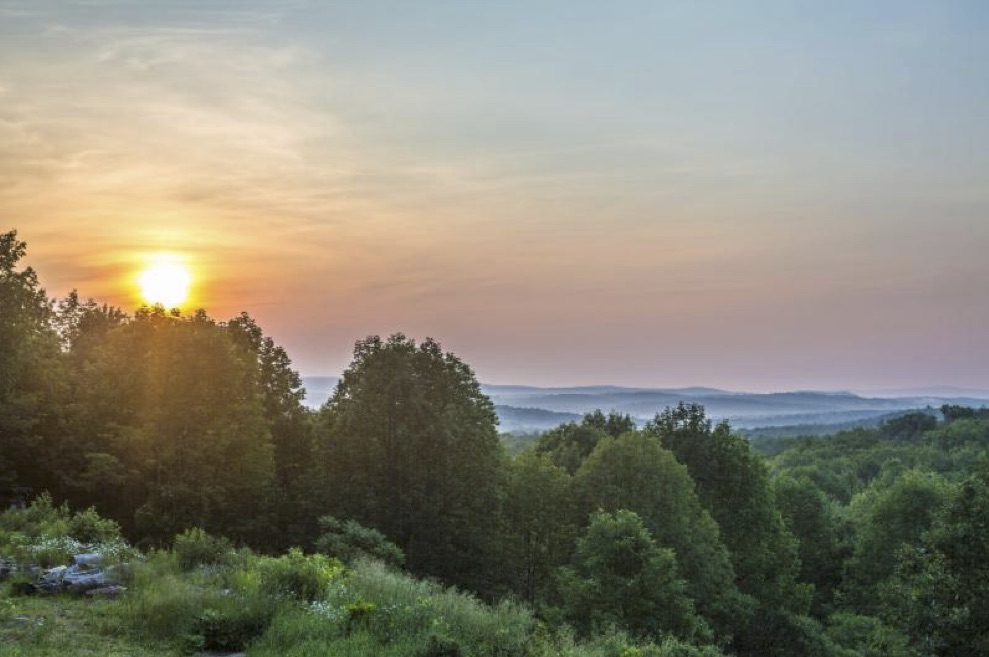 Warren Cooper, Amy Dalton, and the Community of Living Traditions

Join us for an uplifting celebration of freedom and resurrection in a multifaith spirit. We gather for the Sivananda Yoga Ranch community’s daily Satsang, and then share scripture, songs and reflections in the Christian tradition.

Please see schedule below (Eastern Time Zone) and join us using the following button to connect to the meeting. Any changes to be announced in this space and by email newsletter. Sign Up for our email newsletter and stay connected and in tune with the Sivananda community.

Sunday, April 12 &nsp Celebration begins at 6:00am (Eastern Time)
6:00 am Silent Meditation
6:30 am Kirtan / Chanting
6:50 am Spiritual lecture in the Sivananda Hindu tradition (10 minutes)
7:00-7:30 am Scriptures, songs and reflections in the Christian tradition (30 minutes)

Warren Cooper is a life-long member of the Community of Living Traditions at Stony Point Center (CLT). As a member of the Governing Board that approved Rick and Kitty’s proposal, he has grown with the CLT in various levels of engagement. Currently he is the Volunteer Curator of SPC Productions, which is a media-based ministry of storytelling and documentary seed planting. Warren is based in Philadelphia and spends 1 week personally and 3 weeks virtually with the CLT. In Warren’s “other” life he is the Executive Producer of Music Media Ministry, a multi-media production company focused on the manufacturing and trafficking of Positive Art that nurtures the Movement for Non-Violent Justice Peace. (www.MusicMediaMinistry.com) Warren has a life-long history of service in the PCUSA, beginning with being the eldest son of a Presbyterian Minister. From there Warren has served on every Judicatory level of the Church. He is an Ordained Ruling Elder and Minister of Music who engages the world as a Producer, Broadcaster, Professional Musician and Performance Artist. Warren’s latest CD release is GUITARS AND VOICES…Talking About Choices. It is a work greatly inspired by Stony Point Center and the CLT that tenders creatively surgical observations about the fission in the collision of Social Justice, Righteous Requirements and the American Dream. 10% of all CD sales are pledged to benefit Stony Point Center. (www.GuitarsVoicesChoices.com) You can hear Warren Sunday Mornings on OVATIONS Gospel Music Radio on Sundays @ 6:00a – 9:00a * Listen Live To The Jazz Stream @ www.wrti.org.

Amy Dalton has been a member of the Christian Cohort of the Community of Living Traditions for 7 years. Her volunteer roles at SPC are currently focused in communications, fundraising and community engagement. Amy considers herself a faith-rooted scholar-activist, and has been an “observer-participant” in many social justice movements, including Black Lives Matter and African solidarity organizing, the sanctuary movement and immigrant advocacy, the global indymedia network, death penalty and prison abolition, student-labor solidarity, women’s and LGBTQIA liberation. Recently she has helped to initiate the Ambazonia Prisoners of Conscience Support Network and the Global Initiative to end the Cameroons Conflict, and serves on the board of the Center and Library for the Bible and Social Justice (CLBSJ). Amy has earned a Master of Divinity from Union Theological Seminary with a research focus in faith-based community organizing, and a Bachelor of Arts with high honors in sociology/anthropology from Swarthmore College with research focuses in prison history, anthropology of religion and Marxist social theory. She was raised primarily as a United Methodist, and has also been influenced by connections with Jesuits, Quakers, Lutherans, Presbyterians, as well as the tradition of devotion to Mother Mary. She and her partner have a 2-year old daughter. 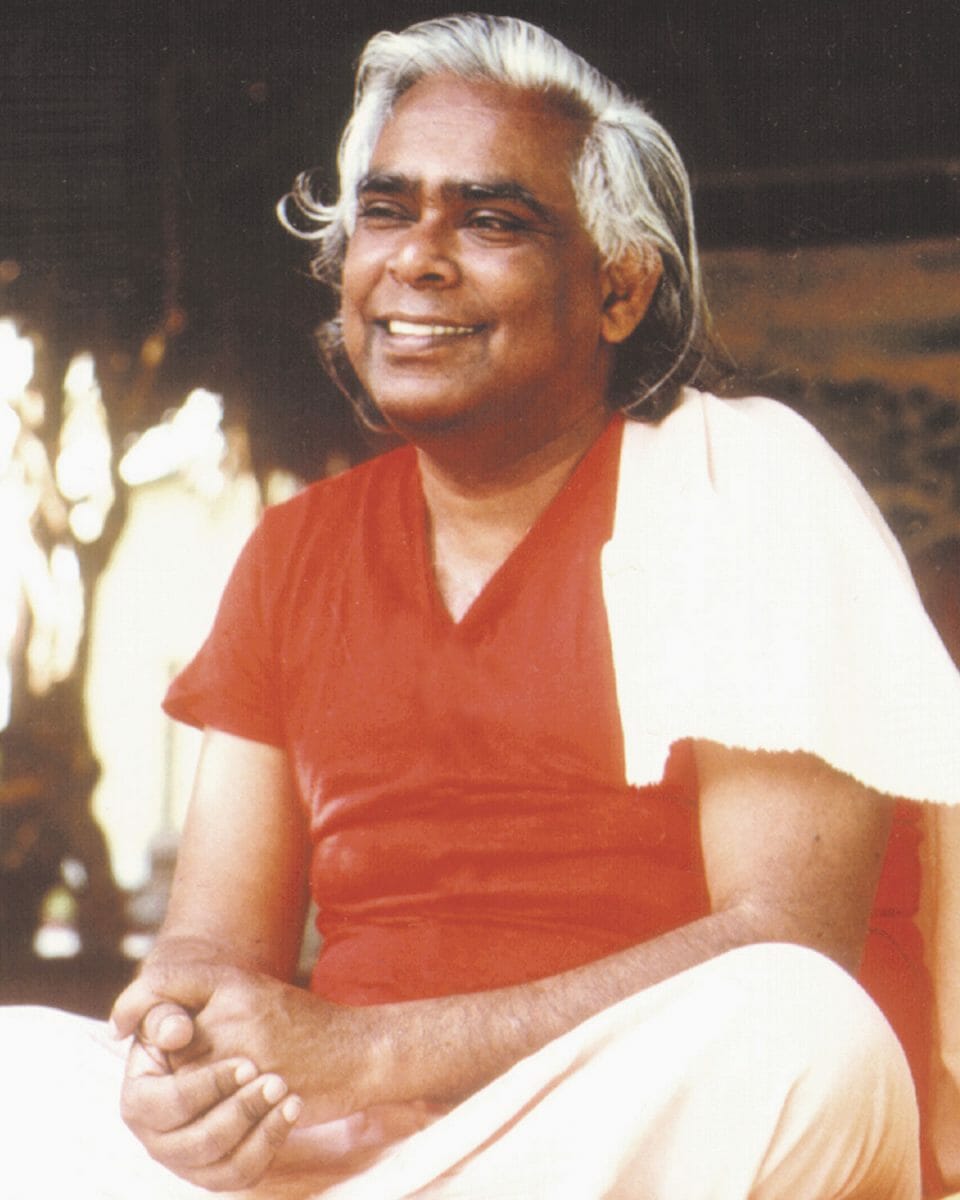