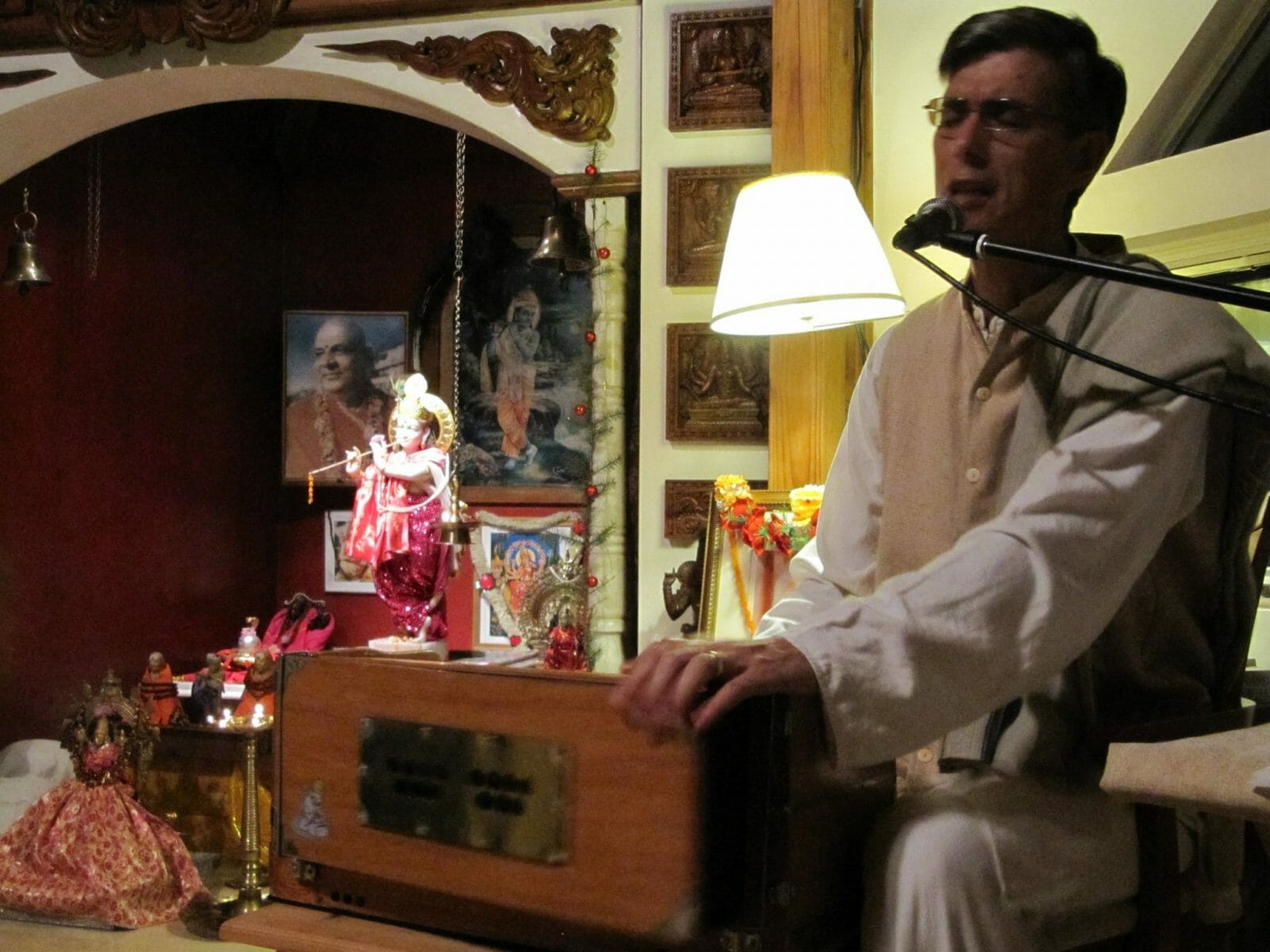 Open to All. Donation based

Join us for this special Memorial Day Satsang experiecing the meditative and transforming effects of music.

Saturday, May 23 @ 8:00pm (eastern)
Streamed Live on Zoom.
Approximately 90 minutes.
Use the Pre-register button to receive Zoom login details by email. Zoom can be used on desktop or a mobile device, but please note that Zoom’s recent privacy and security updates require that you create and sign in to a personal account.

Jorge’s career started at the age of 13 when a singer ask him to play the bass on her tour. Since then, Jorge has never stopped being involved in music, not only performing but also teaching and producing. Even tough he started playing the bass, he has played many different instruments from around the world. His specialty are flutes and string instruments. His passion for world music took him to work with great musicians of all traditions and to study with great masters till today. He studied at the National Conservatory “Lopez Buchardo” (Argentina), Mannes School of Music (NY USA), Indian music with G.S. Sachdev and Aashish Khan, Japanese ZEN Shakuhachi music with R. Nyogetsu Reishin Seldin Sensei ( Ki Sui An dojo in N.Y.) and Kurahashi Yoshio Sensei ( Mujuan dojo in Kyoto). At the same time, Jorge became one of New York’s most versatile session players. Notable artists that he has worked with include: Astor Piazzolla, Mercedes Sosa, Jorge Dalto, Richie Havens, Peter Erskine and Robert Thomas Jr. (from Weather Report), Amit Chatterjee, Aashish Khan, Nyogetsu Seldin, Glen Velez, Nexus, Diane Krall, Trichy Sankaran, Paul Horn, Roberto Perera, Omar Faruk Tekbilek, Laraaji, Guillherme Franco, Randy Crafton, Bridges, Badal Roy, Leon Gieco, Alejandro Lerner, Jose Jose, Yaya Diallo, Beaver Chief, Steven Halpern, Fushu Daiko and many others . As a soloist Jorge, has recorded many cd’s of world music, both as a player and a producer. He recently performed for His Holiness the 14th DALAI LAMA of Tibet. www.jorgealfano.com

Director of the Sivananda Ashram Yoga Ranch and Acharya (senior teacher) in the International Sivananda Yoga Vedanta Centers organization, Srinivasan has dedicated his life to the propagation of the classical teachings of Yoga. An internationally recognized teacher of Raja Yoga and Hatha Yoga, Srinivasan served and studied with his guru and Yoga master, Swami Vishnudevananda, and now teaches around the world, continuing to carry the teachings as a direct disciple. As acharya, Srinivasan leads our team of teachers, conducts morning satsangs at the ashram, and leads workshops on various aspects of yoga philosophy and practice. He also leads the ashram’s move toward Earth Care and sustainability, finding an effortless union between Permaculture and Yoga. He is a knowledgable and compassionate teacher whose life mission is empowering all with the peace and wisdom of Yoga.